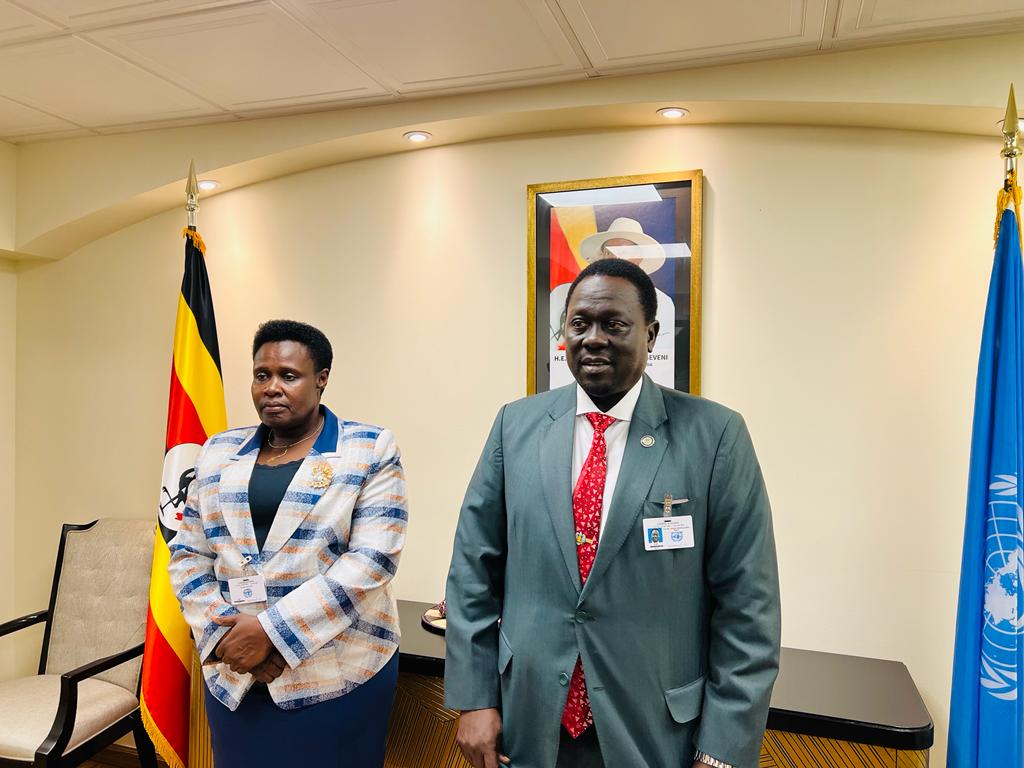 The Vice President commended the parties to the revitalized South Sudan Peace Agreement for the progress made so far, singling out the recent graduation of the unified forces.

In August this year, President Museveni attended the graduation ceremony that saw soldiers previously loyal to different parties wall a common front that pledged loyalty to the country.

Uganda had played host to the Entebbe Tripartite agreement in which a cessation of hostilities and a transition process towards general elections within Africa’s youngest country was set in motion.